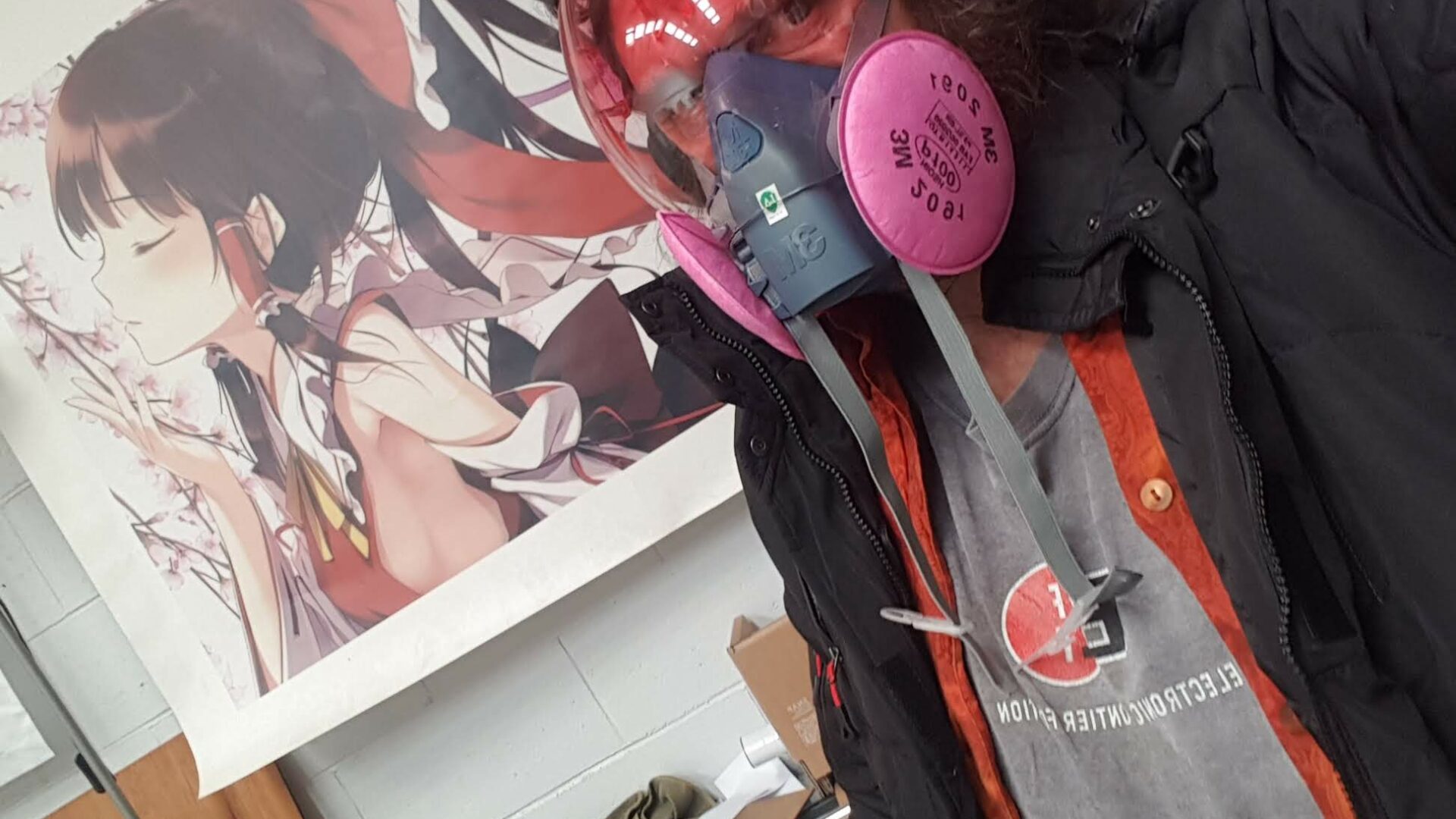 Something that has become abundantly clear is that wood-working is not one of my core-competencies, and that if the level of precision that this thing needs is going to be achieved, I’m going to have to use something other than wood for the frame.

T-Slot Aluminium (pronounced Al-you-min-ee-um) it is then.

Never used it before, but always quite liked the look of it, largely on account of the whole Research-Lab-Punk aesthetic, and also it fits together like lego or mechano or whatever.

It is (however) considerably fiddlier than I’d imagined.

It rocks tho… and weirdly is one of the only things in the entire universe that is cheaper within New Zealand than from Aliexpress. I’ve been trying to source everything locally, partly on account of it being the end of the world and so on, so I’d better get used to it now, partly because the unimaginable has happened : I am living in a time of plague… and this means that stuff coming from China is taking months to arrive, whereas before it was only taking… month.

And about 3/4 of the stuff I buy for this project winds up not being used (assimilated by the borg that is my workshop)… and the iteration loops cannot be months long. Needs to be days – which is normal I guess in the rest of the world, but NZ is so far away from the rest of the world that it’s practically on the moon.

T-Slot is really good though because you can design things so they can be slid-and-locked into place, which kindof outsources design-precision to assembly-precision, and there is a LOT to be said for that.

I had to buy a whole drop-saw to cut it. The drop-saw is now the scariest thing I own apart from the table-saw, and the laser-cutters themselves.

I have to wear facemasks etc because it instantly dyes water coca-cola brown, and even inhaling a little bit of it makes me feel sick.

Incredibly strong tho, so Kwila it is. It’s a type of Australian Hardwood, and I use it to make these:

Back to the T-Slot… the idea always was to put a bat-shape over the front (and back) of the clock, and gild the interior… but now I’m not so sure.

I have a kind of sand-box file that I used for broad-strokes/sketches design wise. Right now it looks like this:

I kindof wish I’d used version-control so I could have a kind of idea-history… but this is basically a living document as they say. I don’t save the old ideas… just use it to mess about with what’s on my mind right now.